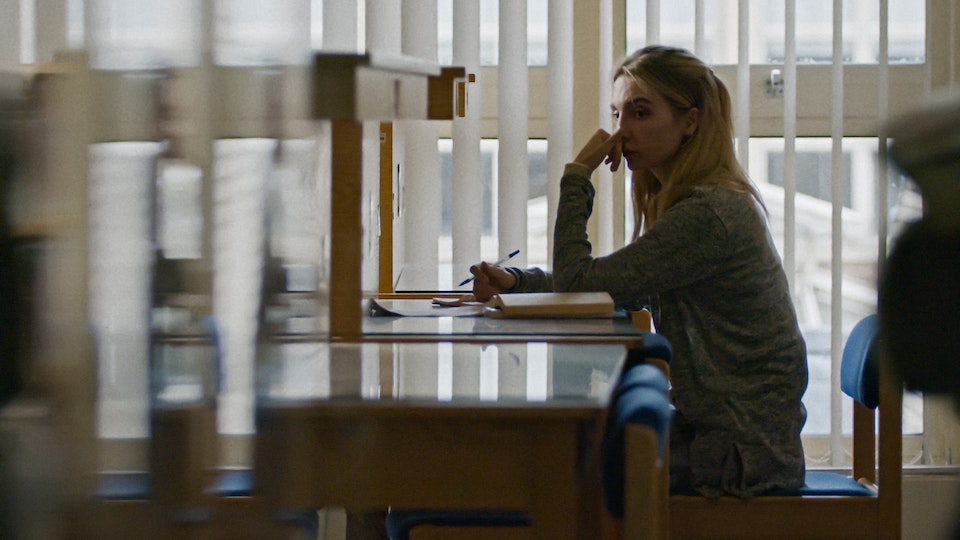 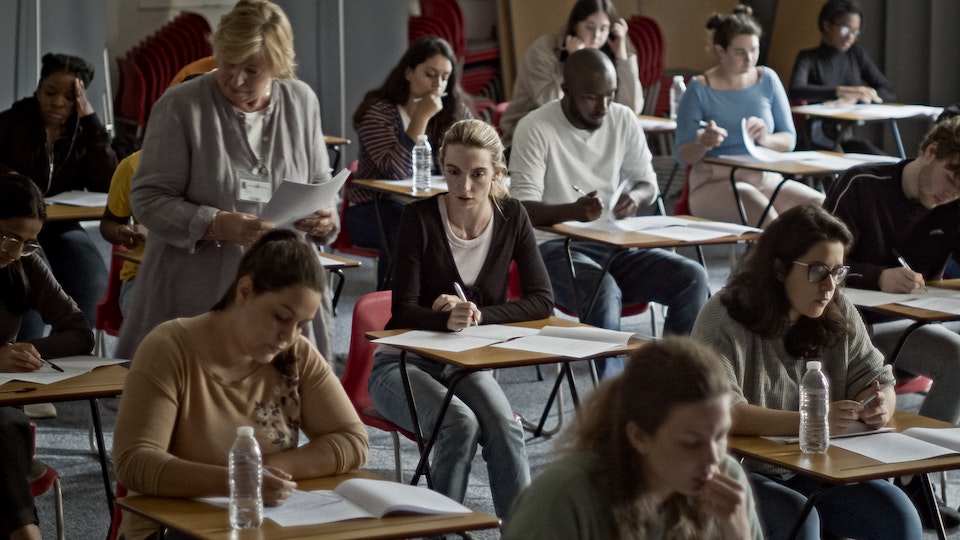 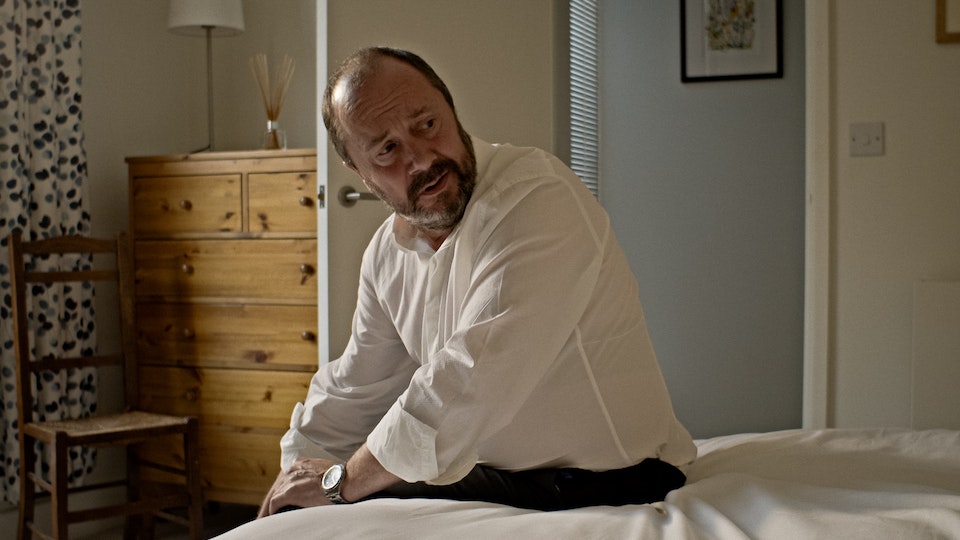 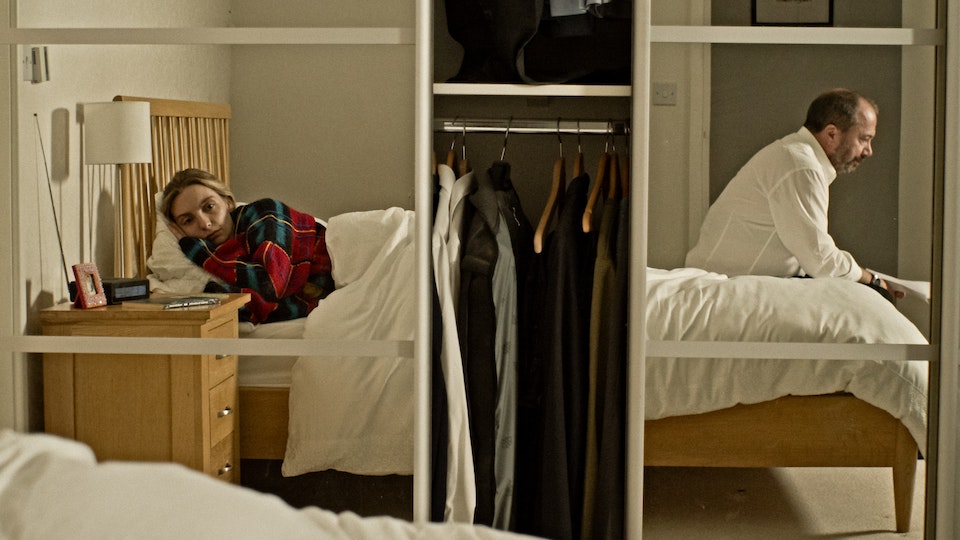 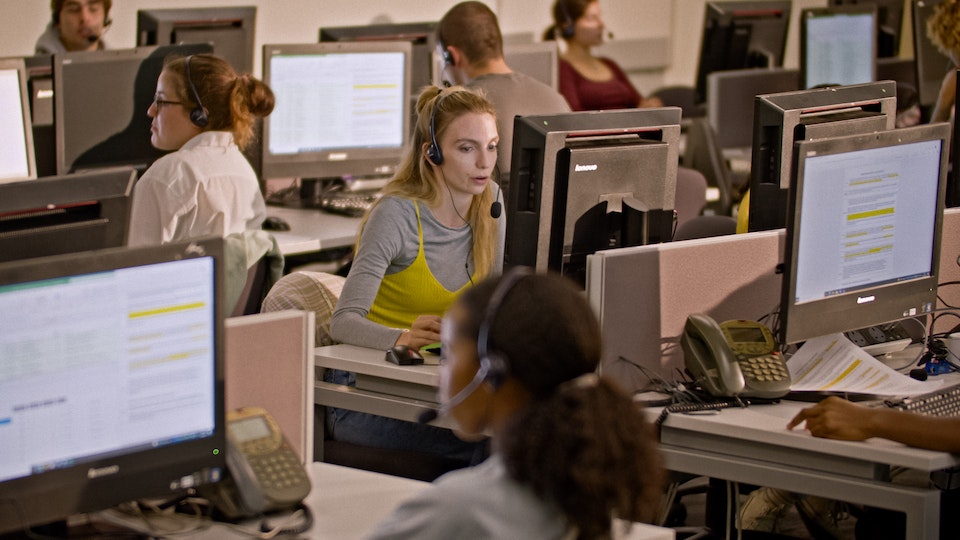 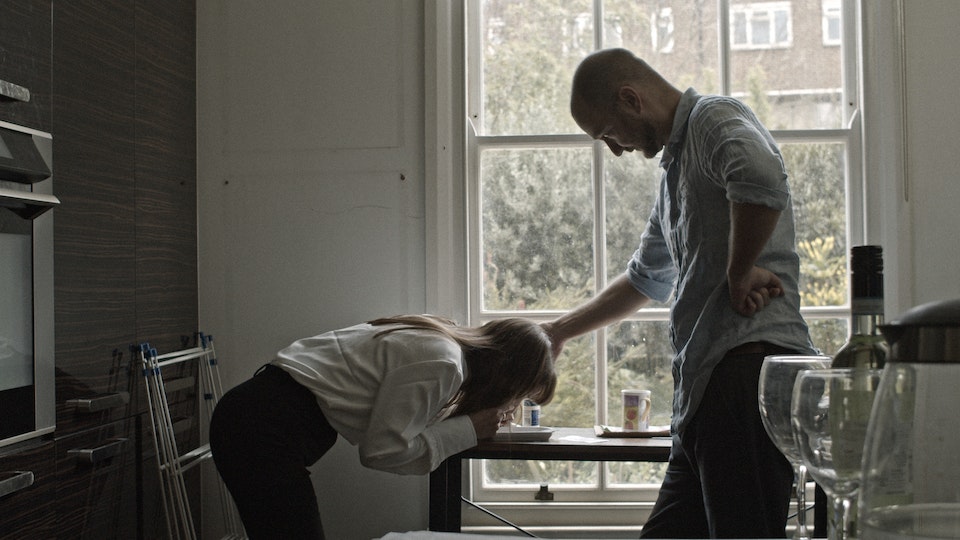 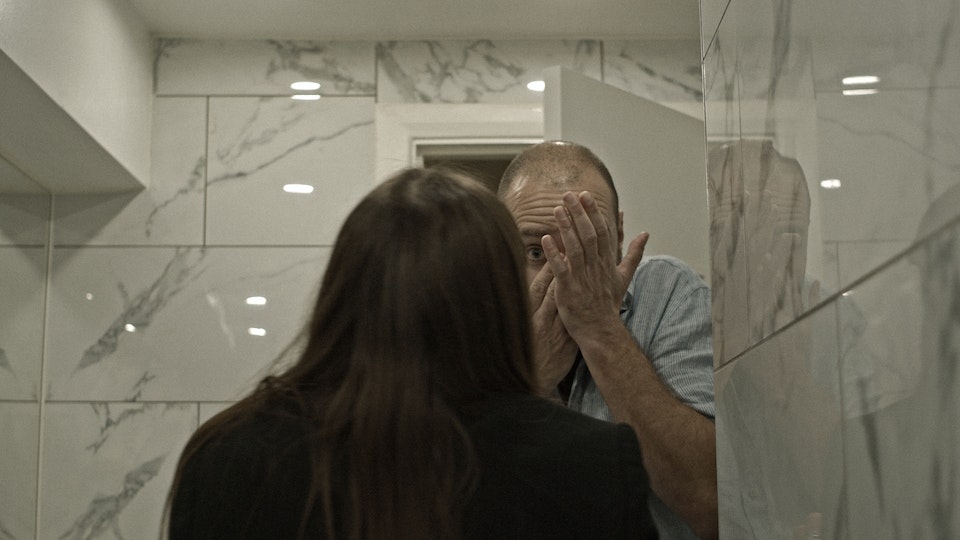 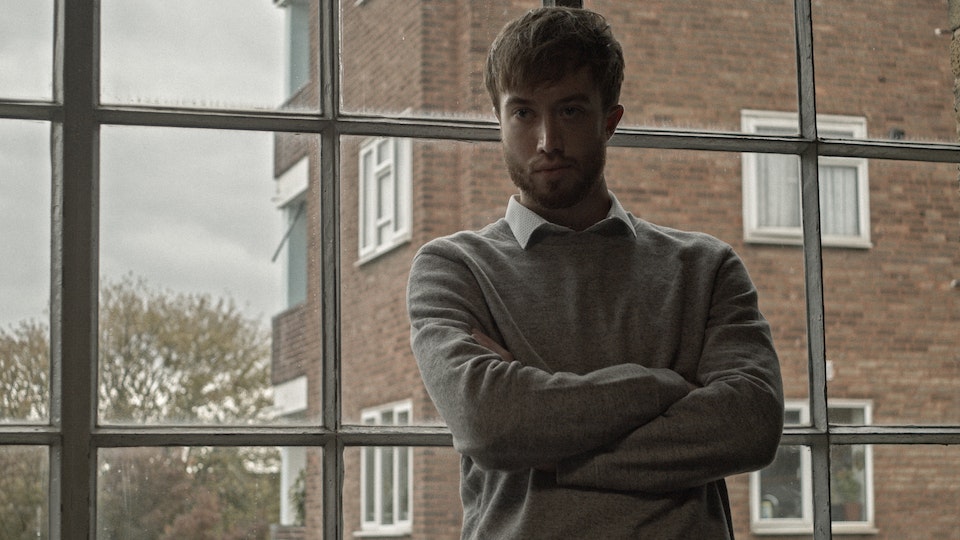 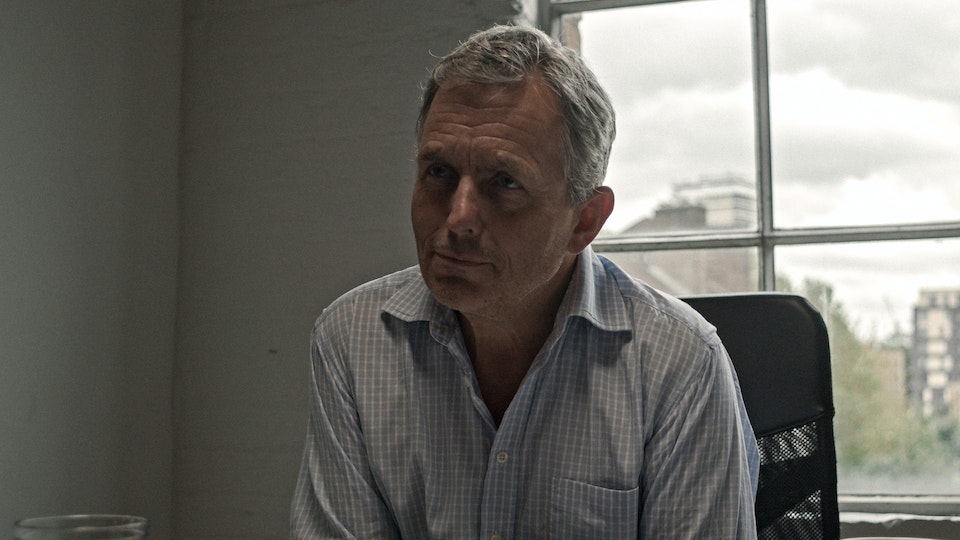 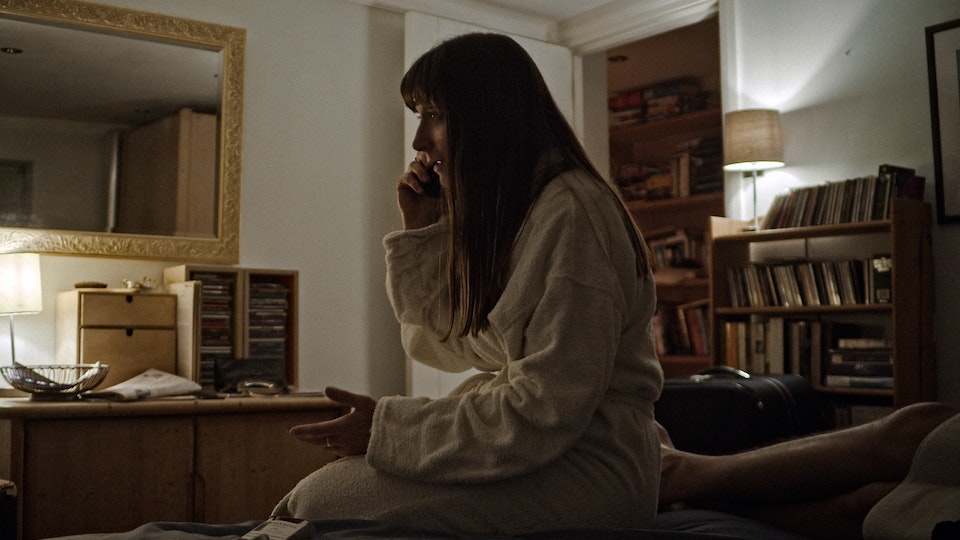 Cost of Living is a feature film shot in London due to be completed in 2022.

Synopsis:
After her husband petitions for divorce, disgraced journalist Jayne Baghurst seeks to re-establish herself in London through the support of her highly neurotic daughter Robin.

As Jayne - an inveterate liar and possible sociopath - attempts to force her once-obliging husband to take on the substantial debt she has accrued during their year of separation, Robin is caused to question whether the social contracts of her family relationships have rested on false premises.